PAINTING > Bigfoot, The Loch Ness Monster, and Other Oddities

"It's 'Reservation meets the X-Files'", Hyde explained in his Santa Fe studio. "It's an extrapolation of something I wrote for a show at the Wheelwright Museum last year. I wrote that Native Americans have devolved into a mythology equal to Bigfoot and the Loch Ness Monster...I just want people to take time to look at the parallels between Bigfoot and other oddities and other cultures that have been elevated to the same level of mythology and half-truths and assumptions." -The Truth Is Still Out There, by Robert Nott, The New Mexican 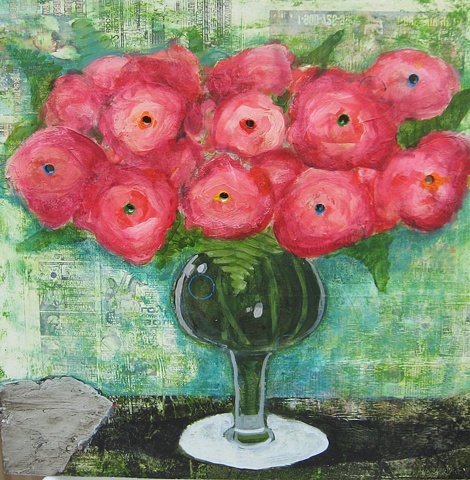 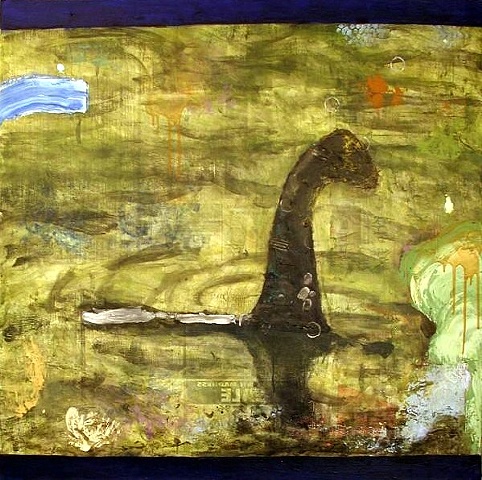